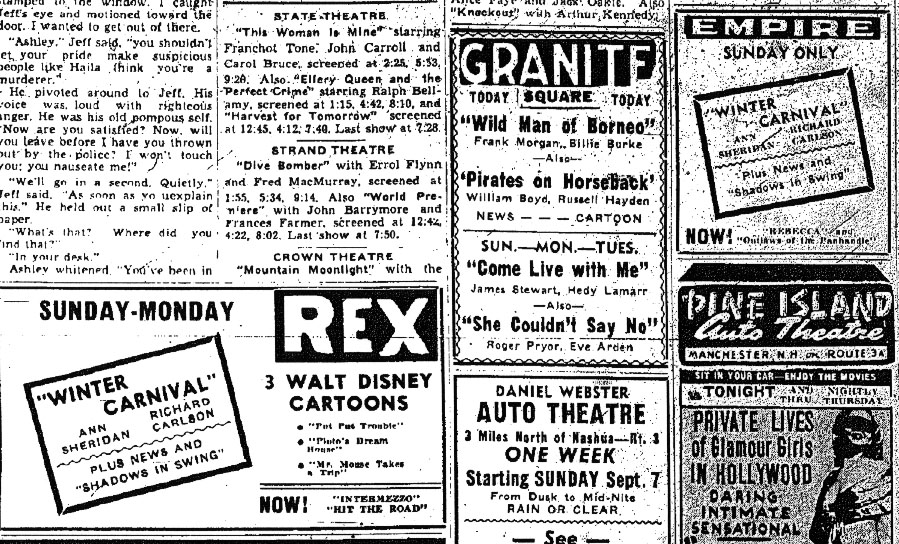 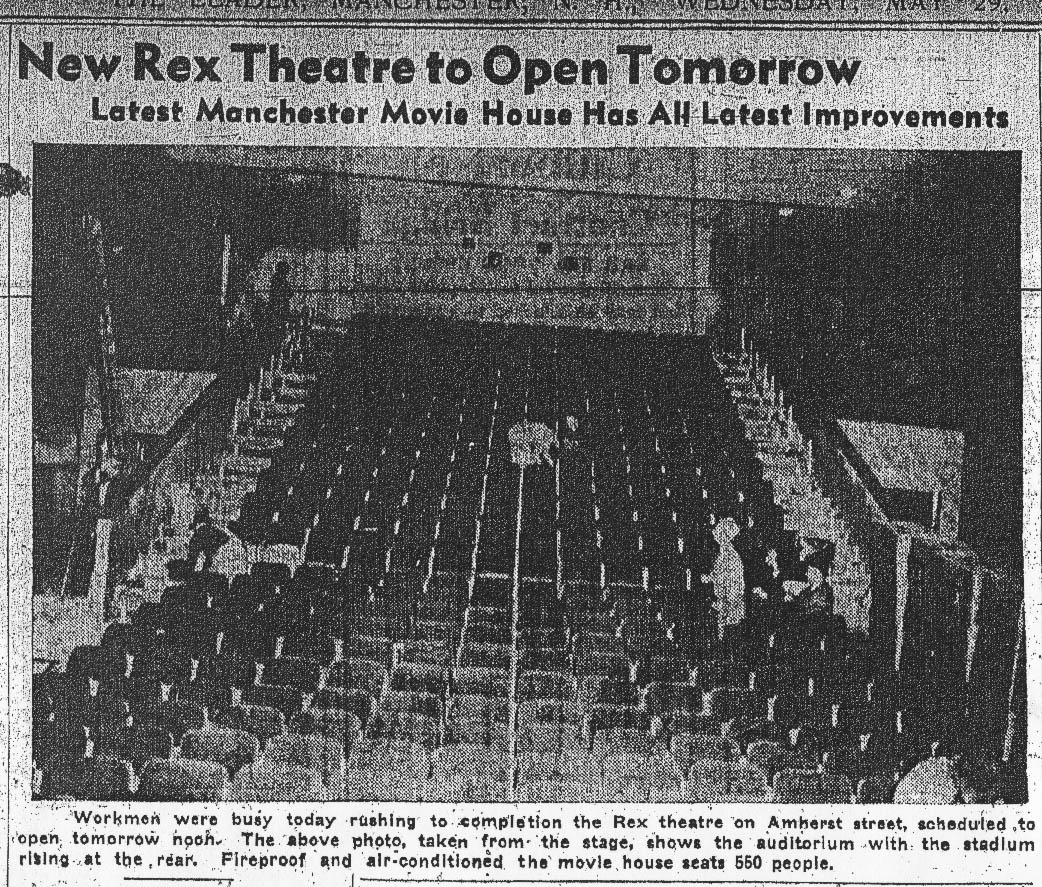 The Rex Theatre as it appears in December 2006. Now known as ‘Club Liquid’